The Manukau Symphony Orchestra (MSO) begins its 2021 season with renowned New Zealand pianist Michael Houstoun in the twice-rescheduled concert Houstoun Plays The Egyptian on Sunday 2 May, 5pm at the Vodafone Events Centre.

Houstoun always tries to avoid picking favourites, although he does ‘love the charm, exoticism and virtuosity’ of Saint- Saëns’ Piano Concerto No. 5 ‘The Egyptian’, this being the second time he performs the work with the MSO.

Despite the disruptions of the pandemic, Houstoun says 2020 was a musically-rewarding year. ‘The virus has taught me that my attempts at planning are a vanity and that I should stop making them,’ he says. ‘And that’s where it stands. I am no longer retired and I am not planning a retirement.’

‘Michael is our most-loved soloist,’ says Uwe Grodd, Music Director of the MSO. ‘He is a charismatic performer who first performed with us in 2005 at the opening of the now Vodafone Events Centre. It’s great to know that Michael’s sixth appearance with the MSO will hopefully not be the last!’

Houstoun says he and the MSO have a ‘very happy history together’ as he feels and appreciates the orchestra’s desire to “deliver the goods”. ‘I love the MSO and think it’s wonderful! It plays a terrific role in greater Auckland’s musical life. I wish that the happiness it brings to the audiences and the musicians will only grow,’ says Houstoun.

Mozart’s Symphony No. 40 in G minor has one of the most recognisable tunes of any symphony. The ‘crown jewel’ of Mozart symphonies, this work was said to have influenced composers such as Beethoven.

Extolling the charms of Paris, Offenbach’s La Vie Parisienne Overture is a lively celebration of everything Parisian with catchy tunes reminiscent of the can-can music heard in cabarets.

The Manukau Symphony Orchestra is a community orchestra with a ‘very special spirit’ composed of a unique mix of professional, youth and community players. Conducted by Uwe Grodd, the MSO is the only full symphony orchestra based in South Auckland and was most recently part of three sold-out performances of New Zealand Opera’s production of Ihitai ‘Avei’a – Star Navigator.

What: Houstoun Plays ‘The Egyptian’
When: Sunday 2 May, 5pm
Where: Vodafone Events Centre. Tickets are on sale now at Eventfinda 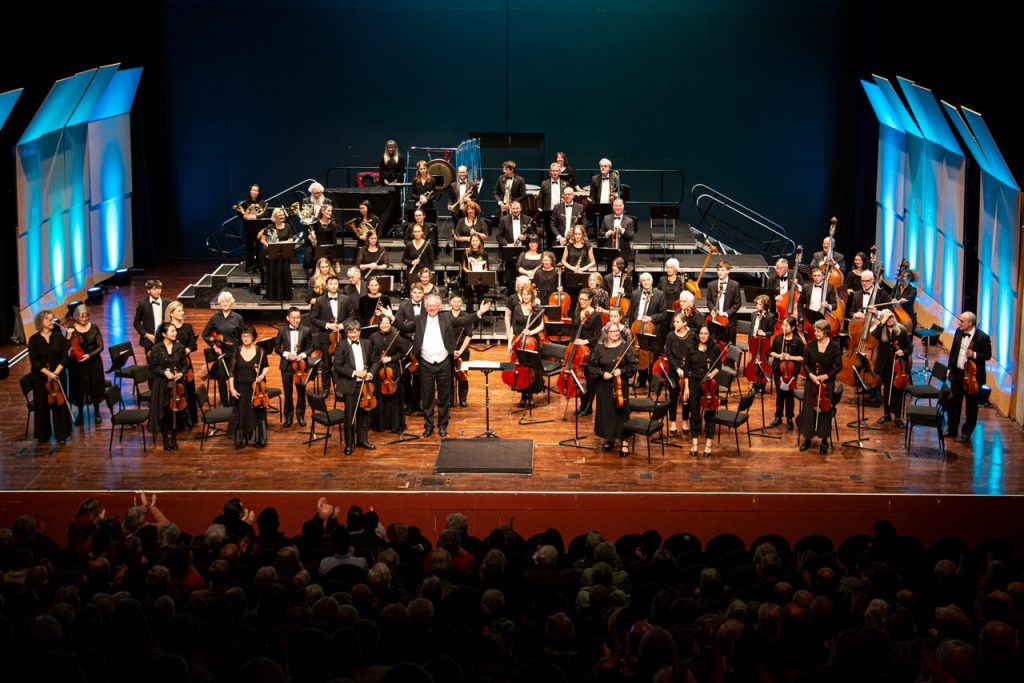 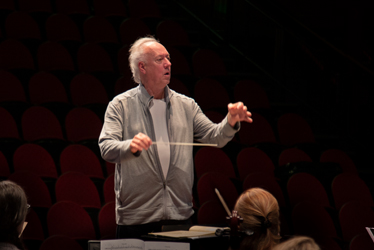 A Mahler symphony is a symbol of maturity for any orchestra. Together with soprano Anna Leese, Manukau Symphony Orchestra (MSO) will perform Mahler’s Fourth Symphony on Saturday 28 August, 7.30pm at the Vodafone Events…