From a toddler conducting with chopsticks at the dinner table, to leading orchestras around the world, Guest Conductor Ray Chan talks to the MSO about his musical journey thus far.

What was your first encounter with music?

Music had always been a part of me since young as per tradition of most Asian families – kicking off piano lessons at the age of five, and cello a bit later on. (Un)fortunately, while my mother absolutely adores music, it never ran in the family as a profession which obviously has its good and bad sides. The very first encounter with conducting as a kid, however, would have been sitting at the dinner table conducting to whatever jingle was playing on TV with my chopsticks!

When did you decide to make a career out of music? What was your first gig?

At around 15 years old, I got more serious with my music when I started playing more concerts, competing and falling in love with symphonic music playing as a cellist in various orchestras. At conservatory in Singapore, I boldly (begged) requested, as a freshman undergrad, to take conducting lessons with the Maestro, only to be ‘rejected’ – that is, until I had completed most of the first year as a piano performance major and did it well. Thinking it was the biggest deterrent, the Maestro thought I’d give up only to see me back at his office at the end of the year with my grades, asking, “So when do we start?”. We still laugh about this story until this day…
My first gig was in a Vienna as a finalist of the Vienna Mastercourse Competition when I was twenty, and that gave me the impetus to then go on with the rest of my career, which has taken me around world and, of course, to the Royal Academy of Music in London to study conducting – the first New Zealander to do so.

How long have you been working with the MSO?

While a local through and through, I haven’t had the privilege of working with the MSO until 2018 when I have just completed my tenure as Conducting Fellow of the Auckland Philharmonia Orchestra. Now I can’t wait to head back into the heart of Manukau to put on another fantastic programme with this very special orchestra.

Why should people consider taking up music as a hobby or career?

I really believe from the bottom of my heart that music is one of the greatest expressions humans have invented (and perfected). Most of the repertoire’s masterpieces were written at particularly significant times in history – both socially and personally. As such, when you can really dig deep into it and understanding what was happening socially during that time or in the composer’s own life, you achieve a pretty amazing insight beyond history textbooks can teach you! Besides that, it can really enrich one’s being like few other things life can offer.  Whether it’s just learning an instrument for fun, playing chamber music, going to concerts or becoming a conductor – the journey of learning amazing music, making like-minded friends and being inspired by other performers is so enriching.

You’ll be conducting from the piano in Finzi’s Eclogue. What can we expect on concert night?

Gerald Finzi’s Eclogue is perhaps one of the most underrated string orchestra pieces, and likely the only one of its kind in terms of English origin and length. Without revealing too much, audiences can definitely expect to be treated to a very English musical journey. As a master for melodic writer, the entire piece evokes the long rolling planes of British pastoral fields and all that it entails – think old stone chapels, gentle hills and of course the iconic mist that floats incessantly. I’ve put on this piece of several orchestras around the world – I think I may have even given its first proper performance in New Zealand about six years ago! Exciting to bring it back home again.

What would you be if you weren’t a conductor?

A fly inside a concert hall’s walls. 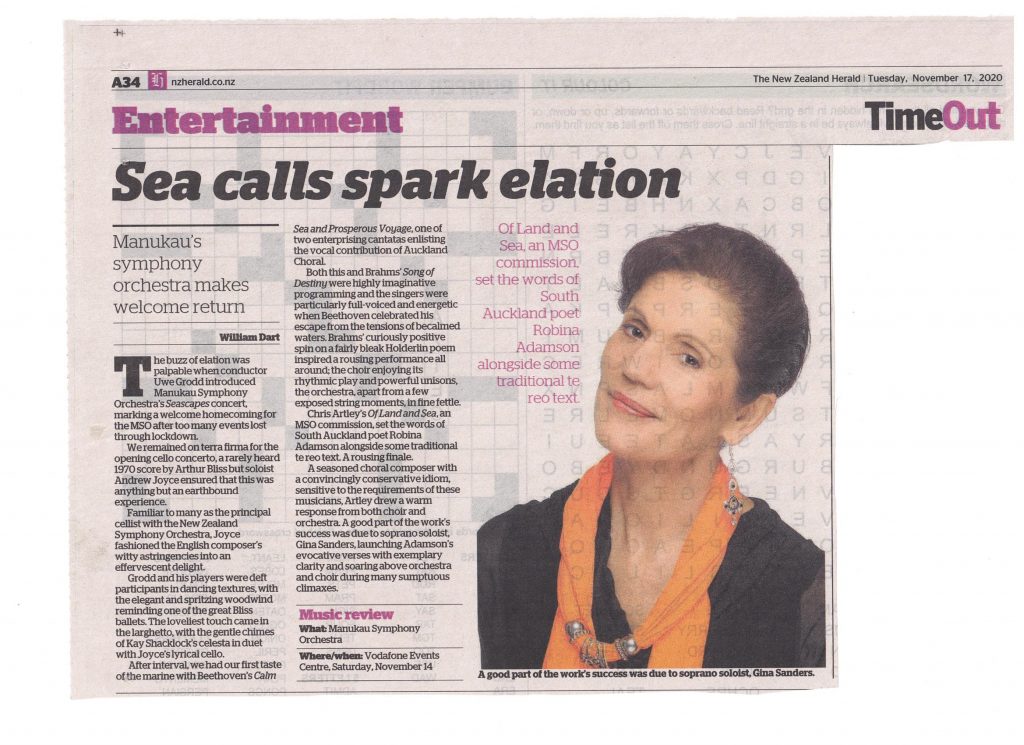 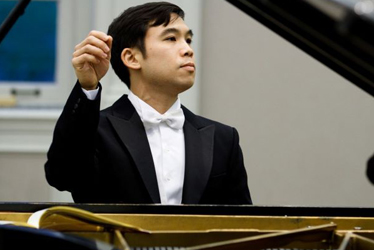 Auckland-born, US-based pianist Henry Wong Doe has made a trip half way around the world to perform with the Manukau Symphony Orchestra and to visit family. From…